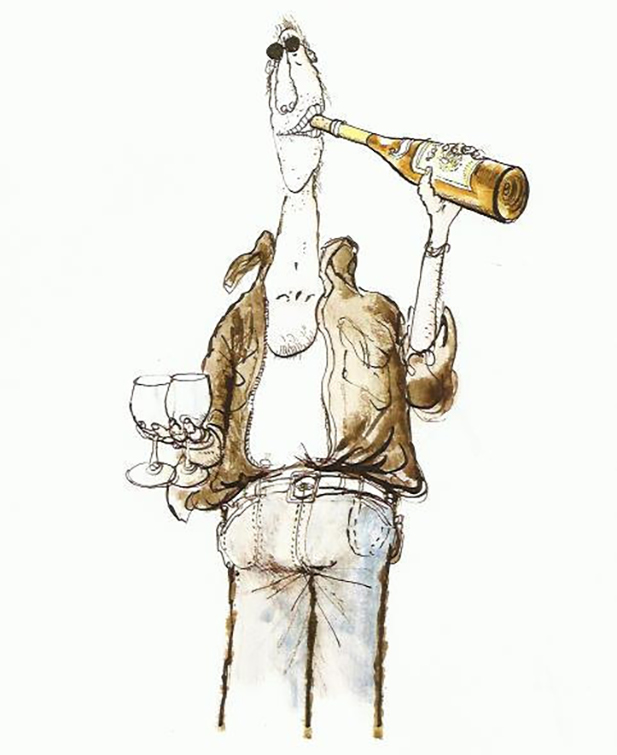 I am still convinced that the most misused, and misunderstood term in the world of wine is the word “corked”. For example, we sometimes get bottles sent back by customers as “out of condition”, with a simple explanation given that the wine is “corked”. The strange thing is that the closure that we use on our wine is not made of natural cork, it is actually a synthetic closure (that has a zero carbon footprint, and made from polymers of sugar cane). If one of our bottles was actually corked then it is highly unlikely that the taint originated from our closure.

Of course, it is possible that our wine could be corked, because the fungi responsible for cork taint are also commonly found in wood processing, and therefore could enter a cellar via our wooden pallets. However, most pallets are heat treated these days to prevent the spread of wood infestations and mould.

The taint itself is a chemical compound known as TCA (trichloroanisole) which leaves a distinctive damp, musty smell in your glass, reminiscent of a wet kitchen cloth that has been left unattended for a few days in a damp place. Sometimes, the presence of TCA is barely noticeable, but when it is truly present then it will certainly spoil your wine. As a compound TCA is also very potent, just a few nanograms can ruin a tank, and less than a teaspoonful would be enough to wreck a large wine cellar.

As I mentioned before, however, the term corked is often (mis)used for a wide multitude of wine faults. The other day I cringed as I heard the commentary of a TV programme confidently proclaim “if your wine tastes sour that means it’s corked!!” (A sour wine is much more likely to be caused by a problem with the acidity, such as acetic acid that develops if a wine has been left open for too long).