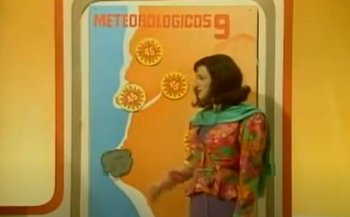 The month of January was quite exceptional, especially for Galicia. Not only was there almost zero rainfall (I think perhaps one or possibly two days at the beginning of the month), but skies have been largely cloudless for the last three or four weeks. Wall-to-wall blue sky every morning and clear, cloudless nights. Daytime temperature regularly reached the mid to high teens (15-19°C, 60-66°F), albeit that the clear January skies inevitably led to some very cold nights, with temperatures, quite frequently, dropping as low as freezing point.

Of course, as I have said many times before this provides us with really ideal conditions for pruning, and to be honest, progress to date has been much quicker than during the poor winter weather conditions that we would normally experience. Hardly a surprising observation.

The forecast tells us that we might have a little light rainfall tomorrow, but that after this we will return to largely clear, cloudless skies. There is however, a downside to this. The same as in many wine producing areas we rely on our winter rainfall to replenish the water table, and we would much rather have rain now, than during the summer months. We shall see….