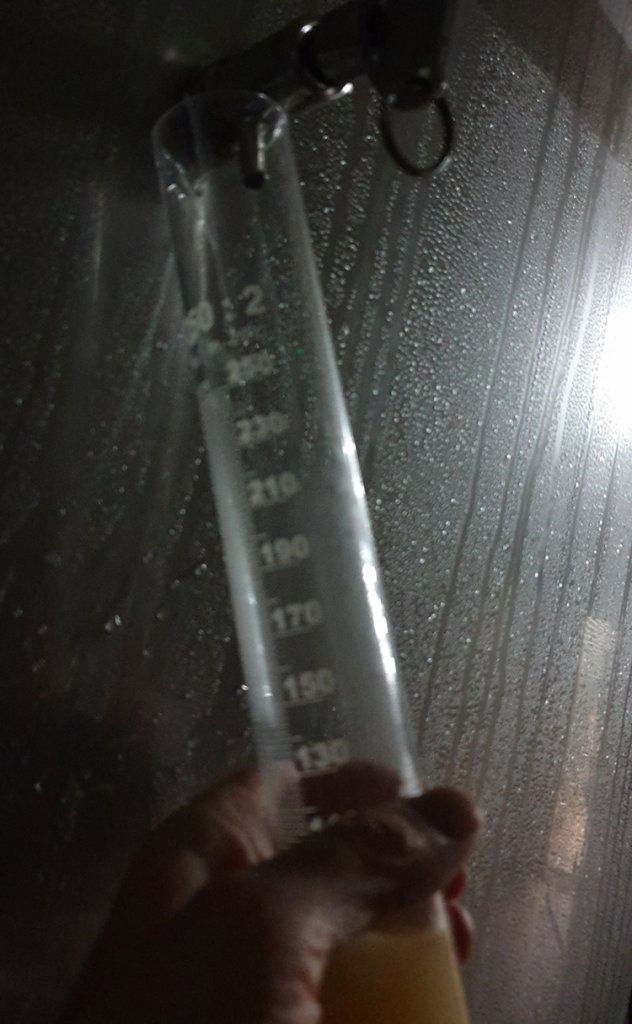 For reasons that one day might become clear, this vintage has been particularly demanding, and as a result, today’s post is long overdue. The last couple of weeks have been fully occupied by the small matter of the wine making. To do things well demands quite a lot of thought and attention, especially when the vintage has not been altogether straight forward.

Following on from a largely unpredictable summer, the 2021 harvest itself has produced a few just a few twists and turns that we might not normally expect. For example, as I have already mentioned during the picking, the amount of grape must extracted from the fruit was lower that it would normally be, perhaps by as much as 2% or 3%. That may not sound like much, but when multiplied by many thousands of kilos, it soon adds up.

So, despite the bosses of our D.O. loudly (and apparently proudly) proclaiming that this was the biggest vintage ever, the numbers alone do not begin to tell the story of how the year 2021 has unfolded. In the end, there is one simple adage that I believe to be true, more often than not – that bigger does not always necessarily mean better.

Over the last couple of vintages I has used the term a-typical to describe the wines that we have produced, largely because they have been very ripe and perhaps just a touch too alcoholic. It was not uncommon to see wines of 13%, 13.5% (or even higher) in both the 2019 and 2020 vintages, whereas this year we are very likely to be somewhere closer to 12%, or perhaps 12.5% – in other words, much more in the style of a typical albariño.

To be honest, I think that is so much more to tell about 2021, that I will really need at least a few more posts to explain everything that has transpired this year (and as a result I will probably have to completely re-write my vintage report)!