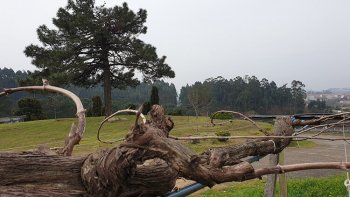 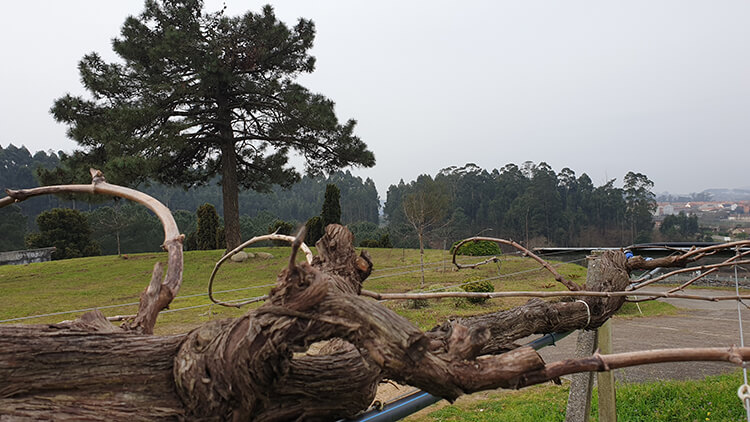 Since I started in the wine trade, more years ago than I care to remember, it would appear that at least some aspects of our taste in wine have now gone more or less full circle. By this I mean in the styles of wine that are being produced.

Many years ago wines that were made by old-fashioned traditional methods, might well have been classified as ‘rustic’ by today’s standards. Whilst they certainly had a lot of character, they were perhaps, not always squeaky clean.

It was really in the 1980’s when consumer tastes first started to change, almost certainly influenced by the more modern wine making techniques used in New World’ wines. Countries such as Australia, not bound by centuries of tradition and rules of appellation, used the latest, technical methods of wine making. Whilst the resulting wines may have lacked a little in nuance and character, they certainly had power and concentration in abundance. Big, full-bodied, up front wines, brimming with ripe fruits (and often high alcohol). The significant difference of these wines was that, by comparison to some Old World wines, they were nearly always, bright, polished and squeaky clean. Quite literally ‘text book’ wine making some might say.

Far from being subtle, they swept the board in wine competitions as the first mouthful of their unctuous, juicy fruit would often simply overpower and dominate their more elegant, sophisticated European competitors. On the downside, they were very much ‘one sip’ wines – drinking two or three glasses could be more than enough to exhaust the palate, or simply overshadow some dishes from a restaurant menu.

However, after this era of technical wine making it could be that we have now started to retrace our steps a little. Modern taste is now leaning much more toward more natural, organic wines once again. Traditional techniques have resurfaced, and modern cultivation methods are being withdrawn. Perhaps now, a small deposit or a few crystals at the bottom of your glass is not quite the issue as it was just a couple of years ago and is simply a sign that we have indeed gone full circle.