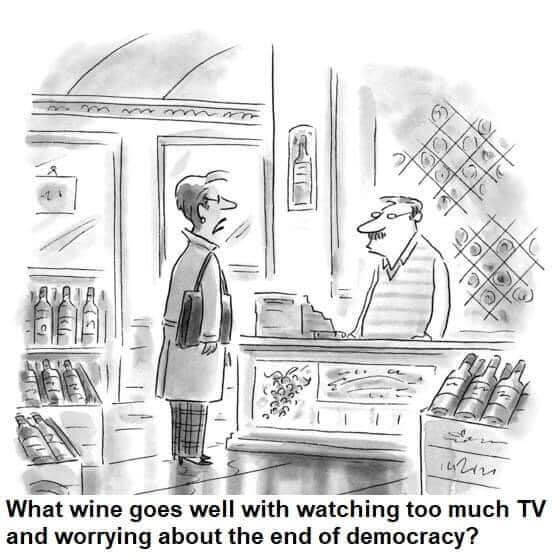 With the holidays fast approaching I think it would be fair to say that we were all hoping that the pandemic would largely be behind us by now, and that we might be returning to some sort of slightly revised normality. Of course, it is now beginning to dawn on us that this hope is quickly fading into the distance. Very regrettably, in an increasing number of countries, the term ‘lock down’ is once again rearing its ugly head, whereby slowly but surely our freedom of movement is being eroded on more or less a daily basis.

As I have mentioned before, our business is, to a large degree, dependent on the restaurant trade, and with increasing restrictions some of our customers are now reluctantly closing their doors (albeit temporarily we hope). Consequently, in 2020, our two peak selling seasons, summer and the winter holidays, have been somewhat curtailed.

Inside our bodega our 2020 wine is completely finished, now resting quietly on its lees, and with another month to go before we can start the pruning, there is something of a lull in activity. Fortunately, a couple of our people have decided to take a short holiday (perhaps in fear that new restrictions might confine them to their homes).

As I write the US Presidential election hangs on a knife’s edge. It feels like some sort of wacky soap opera playing out in front of our eyes…. until we realise that no script writer could ever have come up with a story line as twisted as this one! I’m sure that this will play out for much longer than we had all hoped, with many more twists and turns before it reaches a final conclusion!