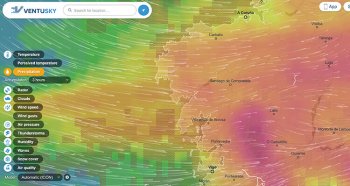 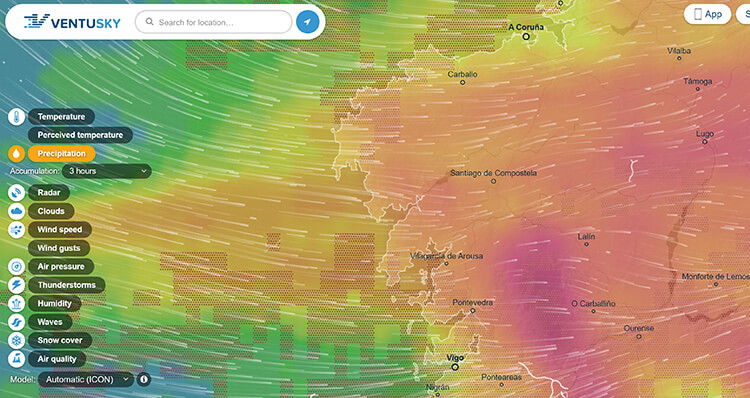 Parts of Europe (focused mainly around the UK), have been battered by a series of winter storms in recent weeks. The equivalent of months of torrential rain falling within hours (as seems to be a recurring story around the world these days). The most significant of these storms are given names by the countries that first detect them, based solely on the idea that they will be easier to track by everyone if they can be more easily identified. The latest of these three storms was named Jorge, as it was first tracked by the Spanish Met office, albeit that it arrived on UK shores long before it reached Spain.

Last night we braced ourselves for a stormy time here in Galicia, but whilst it was certainly wet and windy, it was not nearly as destructive as it had been in the UK. A bit of a non-event to say the least.

Today is actually quite sunny, and not anything like the conditions that our team expected to face as they finish the final days of pruning. It all goes to prove that our weather predictions here on the Atlantic Coast are, well, sometimes quite unpredictable!