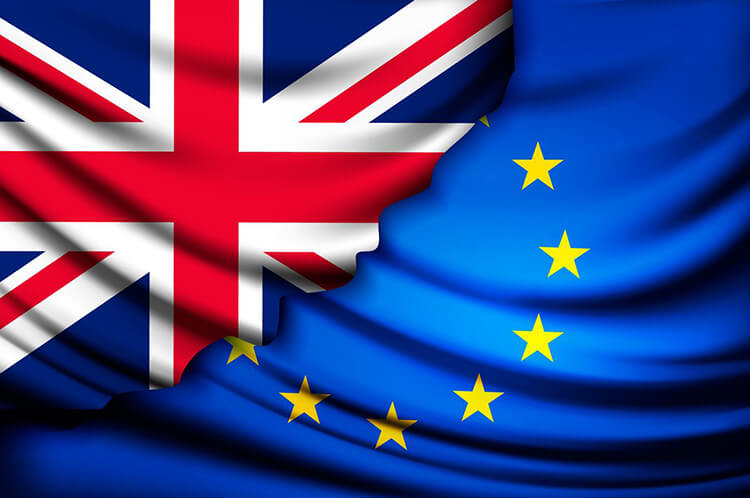 Without any doubt, for the people of the UK, Brexit has become the biggest political debate of all time. It has divided friends, families, regions of the country, businesses and most significantly, the politicians of the UK Parliament. Never have opinions been so polarised, and never has one subject dominated the headlines for such a long time. I think it’s probably fair to say that the majority of British (and some EU) citizens have had enough, and are simply tried of hearing about it every waking moment of the day (despite the fact that it will ultimately determine the future of their country).

Without mentioning the pro’s and con’s of Brexit, my intention is simply to write briefly about how this might effect the way in which we trade with the UK.

Firstly, if the UK does not remain a part of the Customs Union, then the export process itself will be come slightly more complicated. Whilst, in theory at least, there is currently free trade between member states and goods can circulate freely within EU borders, there is still a significant paper trail that needs to be completed. However, once this is done our wines can move quite easily from ‘tax warehouse’ to ‘tax warehouse’ (warehouses using the system need to be inspected and approved). If the UK drops out of the union, then not only will the paperwork change, but potentially there could be huge queues of trucks waiting to have their loads (not just wine) checked and cleared at the port of entry. Motorways approaching the ports could quickly become huge lorry parks…..

The final complication is currency. Whilst the UK has never entered the monetary system, and still retains the GB Pound, money markets are now more volatile than ever. Uncertainty has resulted in a significant drop in the value of Sterling against the Euro, meaning that all goods purchased abroad have now suddenly become more expensive for UK importers. This increase will have to be paid by someone, and I’m very afraid to say that this will most probably be the poor end consumer!