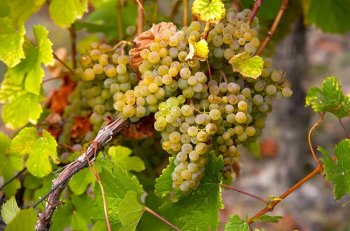 Savagnin (No, not a spelling mistake!) 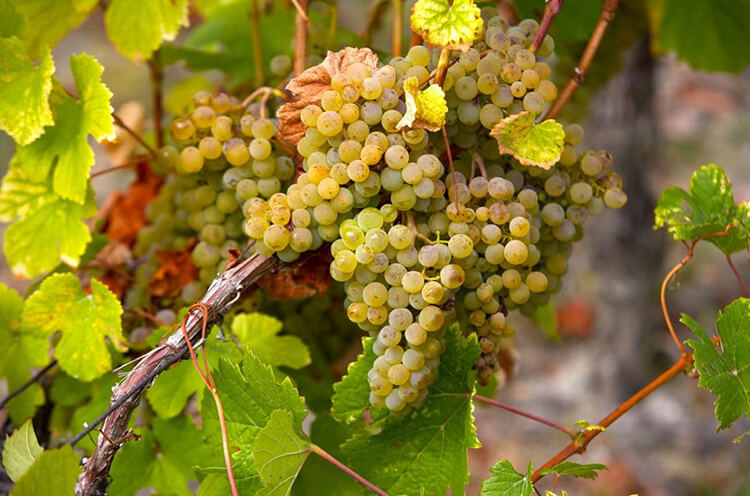 Savagnin is actually the grape that was confused by the Australians for a number of years as being Albariño. I should add that it was not their fault – the vine cuttings were supplied to growers by their own Commonwealth Scientific and Industrial Research Organisation back in the 1980’s, and were actually mistakenly identified as Albariño. It wasn’t until 2009 that the mistake was discovered and confirmed by DNA testing.

Following this discovery, subsequent wines produced from these vines could only be labelled as Savagnin or Traminer… not quite the same.

Of course, Savagnin is better known for some of the wonderful wine of the Jura region of France.