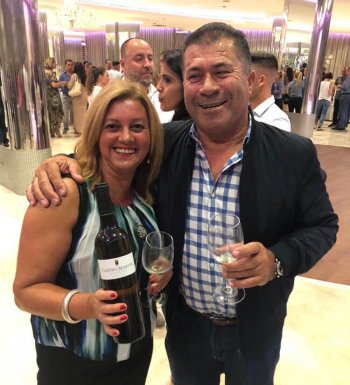 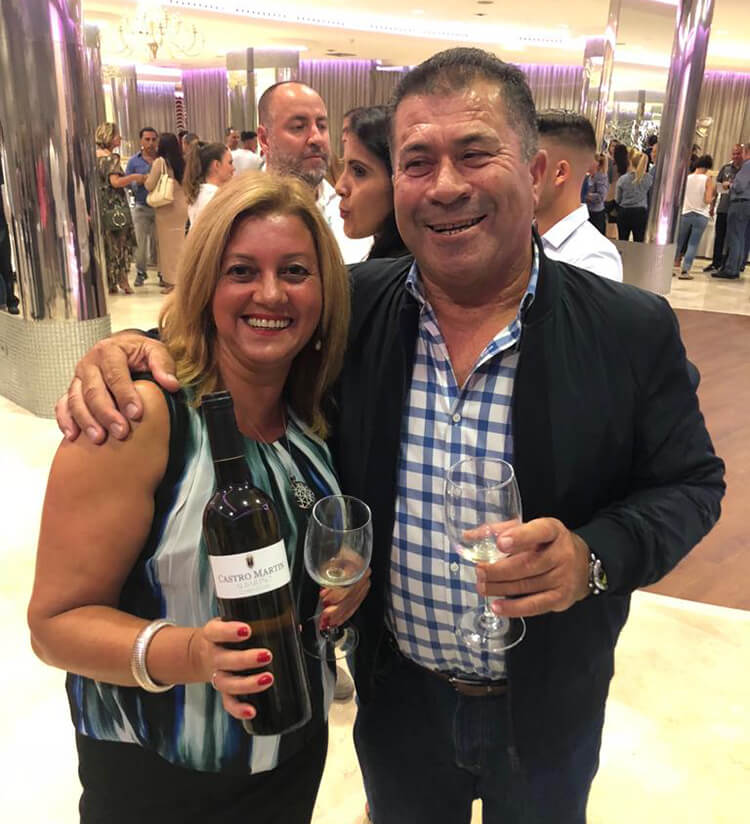 Earlier this week there were two tastings in the Canary Islands, the first in Gran Canaria and the second in Tenerife. The special significance for us is that Gran Canaria was the birthplace and home city of Angela’s father, Don Domingo Martin, the man responsible for building our current wine cellar, and also the creator of our original brand ‘Casal Caeiro’.

Of course the family still has connections there, and so it was only natural that invitations were sent to friends and contacts, to give them the opportunity to sample the very best albariños of Rias Baixas (Castro Martin and Casal Caeiro).

I should mention that even now, many years after the sad death of Don Domingo, our bodega is still known as the bodega of ‘El Canario’…..