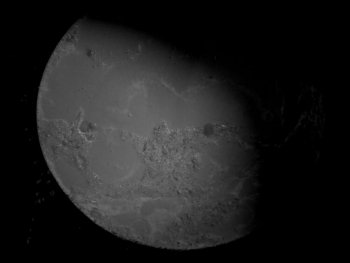 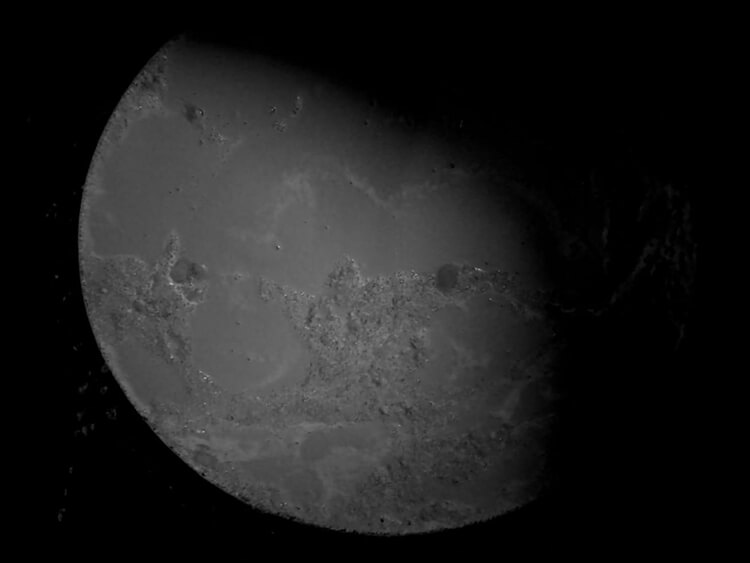 So now that the last grape is safely in, and the cold settling period is concluded, we embark on the small matter of wine making. Year-on-year there is never too much variation in what we do – we might make some small adjustments according to the vintage, and perhaps trial a new product or two in one odd tank, but the majority of what we do remains largely unchanged.

There is one characteristic of the 2018 vintage that I haven’t really mentioned as yet…. alcohol. I did say that we had been surprised by the quality of the fruit, and that it was quite viscose (rescued by a dry and warm August and September), but the other side effect of heat is alcohol. My guess is that we will see the FIRST EVER Castro Martin wines of 13% Alcohol!

We had already seen a number of 13% wines appearing last year, whereas our own mean average alcohol for 2017 was somewhere between 12.5% and 13% (the label has to be within 0.5% of the actual). This year we will almost certainly break this barrier, whilst bearing in mind that many people are still picking in 32°C heat (heaven only knows what level of alcohol this fruit will yield). Could we see albariños approaching 14% in 2018?

Oh, and by the way, don’t simply dismiss today’s picture as just another ‘moon shot’ – this is actually the yeast being mixed, just before it is added to one of our tanks!