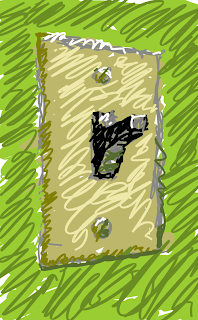 No, this is not a reference to the Spanish air traffic controllers who have wreaked havoc in and around the country this weekend, but actually relates to the forthcoming working week – or should I say, non-working week to be a bit more accurate.

The first week in December is riddled with public holidays – two National, on 6th and 8th December, and one local on 10th December. Translated this means that we work only Tuesday and Thursday and have the rest of the week at leisure! Hardly the most appropriate respite for an already ailing economy….

Their average basic salary is €200,000 but most double or triple this amount by working overtime, that contrasts quite dramatically with the average salary in Spain, which is a miserly €18,087, according to government figures.