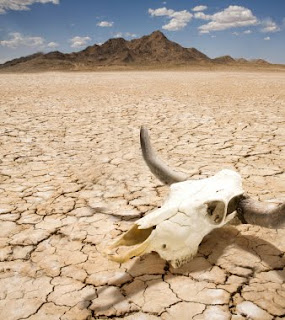 Galicia remains one of the driest places in Spain at the moment, and despite our prayers we have only enjoyed one day of light rain in the last couple of months. As I write this post the temperature remains up around 30°C (86°F), and whilst we normally require a good deal of sunshine during the growing season, in 2010 it has simply been a bit excessive.

With our vines showing signs of stress, it now looks like we might start to pick around the middle of September, rather than at the end of the month as we had originally anticipated (you may recall that we had a fairly late flowering). Some other denominations in the south of Galicia are predicting a start date as early as the 6th September.

One of the few upsides of a summer without rain has been the reduced number of treatments required in the vineyard, obviously the dry conditions have not been supportive to diseases such as mildew, and as a result there has been little or no intervention needed.

This week we embark on a major cleaning programme in the bodega as all the equipment used only once a year at harvest time, needs a good scrub down in preparation for the big ‘kick-off’.