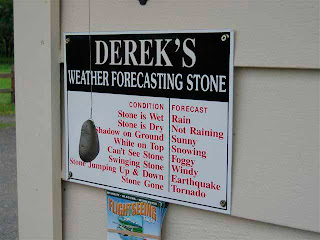 Yesterday morning I was rudely awakened at about 6am by high winds whistling around our home, rattling the shutters on our windows. By 6.30am the wind had died almost completely as it was replaced by a huge thunderstorm which rolled over the hills from northern Portugal (perhaps sent by way of revenge for their World Cup defeat to Spain).

It transpires that over the next 24 hour period the number of lightning strikes in Galicia exceeded all previous records, with over 7,000 recorded flashes – 4,000 during the morning storm, and a further 3,000 later in the day. Since the formation of Galicia’s local weather bureau back in 2001, it has apparently been rare to see days exceeding 4,000 strikes, and so this extraordinary number has set a new benchmark.

Suffice to say that this storm did not feature in any forecast, as many different weather sites predicted only a 25% possibility of any precipitation (some showed no rain at all). They certainly did not forecast the heavy rain that caused local flooding and traffic chaos in the Galician towns of Ferrol and Carballo.

My very favourite and most reliable weather predictor is shown in the photo above – I am planning on making one!