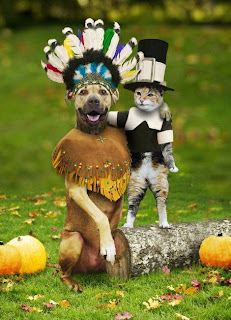 The winter holiday season really starts in the U.S. with Thanksgiving at the end of November. I must start by apologising to our American cousins for not posting a message last week – A belated Happy Thanksgiving to you all!

Next week we have a couple of National holidays in Spain, the Constitución Española and the Inmaculada. In Ribadumia (where the wine cellar is located) this is compounded by a third, local holiday falling on Thursday, effectively meaning that we have a very short week….

Following this we have Christmas Eve which is a most important day in Germany, as well as here in Spain. A day when friends and families gather together and celebrate by attending church, often followed by an evening meal, before finally exchanging and opening gifts.

Over the Christmas period it is probably the 25th December itself that is considered more important in the UK. As in many countries it is celebrated with a huge family meal, followed by watching the Queen’s annual speech to the Commonwealth on TV, and then a siesta (strangely the latter often coincide). The Brits then also have an additional holiday on 26th, known as Boxing Day. The origin of Boxing Day derives from the time when wealthy people gave gifts to their servants, workers and tradesmen. This gift was known as the “Christmas Box”.

On 6th January celebrations continue in some countries with Epiphany or the Reyes Magos (three kings) as it is otherwise known. Until recently this was the day that gifts were traditionally exchanged, albeit that an increasing number of Spanish people now do this at Christmas – a lucky few children get both….

The downside of all these holidays is that we still have to try and fit a bit of work in between!