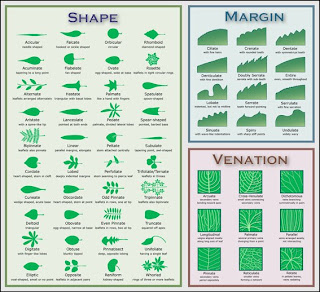 The Rias Baixas denomination is pretty much unique in Spain, as it is probably the only DO in which the name of the grape variety is better known than the name of the denomination itself. For example, nearly every wine consumer will know Rioja or Ribero del Duero, but how many would dream of asking for them by using their varietal name – tempranillo or tinto fino?

Of course one advantage is that Albariño is perhaps a little easier to remember than the rather complicated DO name of ‘Rias Baixas’ (plus slightly more staightforward to pronounce). It also ties in more closely with the concept of ‘new world’ wines where wine selection is simplified by use of the varietal name.

Now, growers around the world have not been slow to latch on to this opening, and as Albarino becomes more fashionable, so we have witnessed new plantings popping up all over the globe. Undoubtedly it is not simply a question of plonking the vines wherever you think fit, as there are many other considerations to take into account, not least of all climate and soil (each single factor having a considerable influence on the quality and style of the end product). Then, of course, there is the actual clone of the Albarino vine itself, as in keeping with many other grape varieties, there are quite literally hundreds of variants available.

And so, finally, I have come to the point of my story – Australia.

The Australians have been showing great enthusiasm for Albarino for some time now, as witnessed first hand on our recent trip to Sydney and Melbourne. Not only are they importing wine in the finished, bottled form, but many local winemakers have been avidly planting vineyards with what they believed to be Albarino grapes……. and thereby lies the problem.

Before the days of DNA testing, vines were more or less distinguished by their physical attributes, leaf shape etc, and for the taste of the wine that they produced. However recent DNA analysis has revealed that the original vines imported, screened and sold by the Australian CSIRO (government research organisation) are not in fact Albarino, but are actually the less fashionable Savagnin grape from the Jura region of France – and also identical to the Traminer grape variety. Confusing?

This is a disaster for the Australian growers who have invested in this work, as part of the very reason for embarking down this road was simply to capitalise, quite understandably, on the growing market for the Albarino grape. Now they are banned completely from using the name.

For a slightly more informed explanation of the story, try this link to Jancis Robinson’s article in last weekends Financial Times.