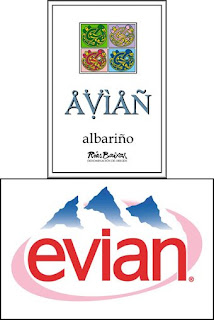 Deciding to create a new brand is something that you do not take lightly, as quite naturally it comes to represent the image of your business. So back in 2002 when we decided to bottle different qualities of wine, we studied the market carefully to try to find something original, but above all else, easy to remember. (How many times have you tried to find a wine that you once enjoyed, but then couldn’t remember the unpronounceable foreign name?) At the same time we also wanted to create a brand that was modern, vibrant, and perhaps more suited to wine bars and the off-trade.

After much deliberation we finally came up with Avian – short, simple and as far as we know, did not mean anything rude in another language (I still can’t bring myself to buy the brand of sausage called ‘Homo’!)

The next step was to register the name, assuming of course, that it was not already being used. In the product category of wines we discovered that it was indeed available, so we pushed ahead with the registration and started to sell the new wine.

A couple of years down the road, and following appeal, they continued to fight, and as they had probably anticipated, we decided (reluctantly) that we did not have the time, energy or resources to carry on.

We will therefore now discontinue the Avian brand, and replace it with the new (and uncontested) label known as A2O – already a top selling wine in the UK market. 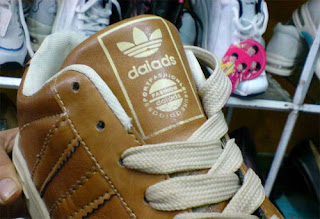 Now that’s what I call a serious rip-off!