Is your glass supersized? 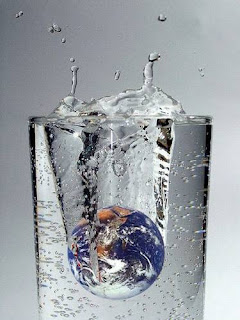 In another salvo, this time from the Royal College of Physicians, the subject of responsible drinking in the UK has once again come under scrutiny. On this occasion pubs and bars have been criticised for increasing their measure sizes, simply for the purpose of boosting profit margins.

In the official table of alcohol units used by the UK’s DrinkAware campaign, a standard glass of wine is considered to be 125ml (six glasses to the bottle). However, only 16% of licensed premises say that this is now their standard measure, whereas up to 73% say that the new standard has increased to 175ml. In some cases glasses of 250ml are being served, which equates to one third of a bottle in every drink!
It is rare that wine drinking finds itself the spotlight, but if these statistics are to be believed, then there is probably reasonable cause for concern.
For those of you worried by your personal intake, our Albarino (with 12,5% Alcohol), yields only 1,6 units per 125ml glass, and 9,4 units per bottle.