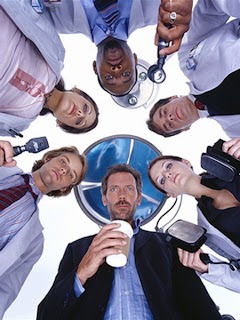 Over the last couple of weeks you may have noticed that my posts have been a bit few and far between, and I think I possibly have my wife Angela to thank for that…..

After a long weekend in Barcelona she returned to Galicia with a very bad dose of flu, probably contracted in the cabin of the plane home (making it more like aviation flu than avian flu!) Well, within 24 hours I was down with it too, and suffice to say that this was a particularly virulent strain leaving us both feeling as if we had been run over by a truck.

After several days out of the office we are both finally back, and it’s only now that we’ve started to catch up with the backlog.

Please note that next year I intend to be first in the queue for flu jabs!